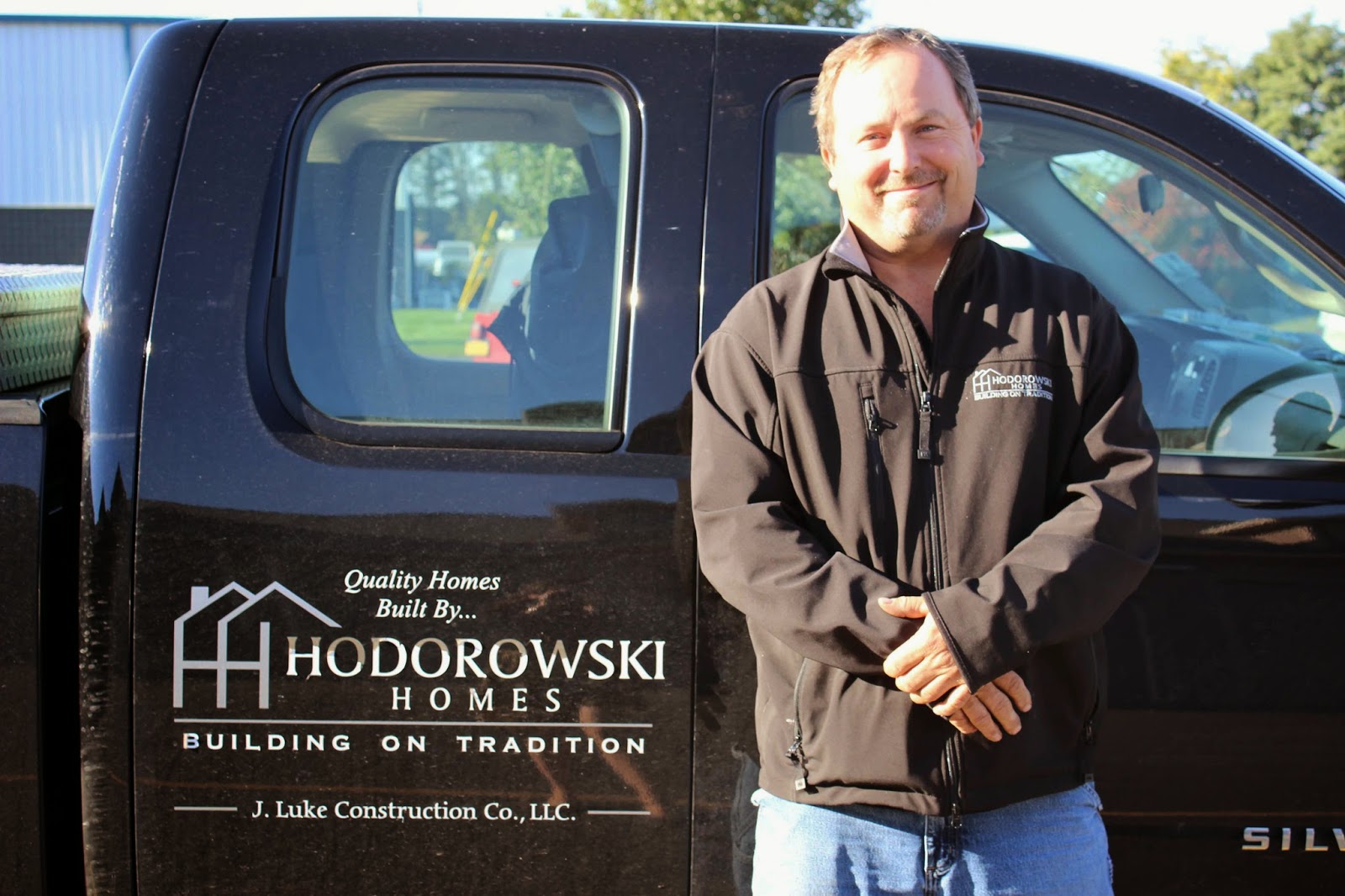 This week we are putting the spotlight on Senior Site Supervisor Pep Corradi. Luciano, or "Pep" as he's better known by his middle name.  He began hanging around the Hodorowski business at the age of 10 with his own father, Pep Sr., who was one of the company's first employees.  Pep started working at Hodorowski Homes over 30 years ago at the age of 16 for company founder John F. Hodorowski. Pep chuckles as he mentions that he watched John Luke and Paul grow up in the business, and now he is working for them.  He says the company has come "full circle."

Pep started out at Hodorowski Homes as a laborer doing footings, punch-out and service-work until working his way up to becoming a Site Supervisor.  Over a year ago Pep became the Senior Site Supervisor, overseeing the other Site Supervisors and coordinating with the excavation crew, helping to schedule and organize multiple sites. "I'm no better than anybody else in this company" Pep humbly says, "the reason we got to where we are is [because of] teamwork.”

If you were to ask anyone who knows Pep, they would tell you about his amazing memory and his heart. Pep can remember numbers, customers, dimensions and job addresses going back many years.  Another Hodorowski team member describes Pep as "the guy who gets things done.”  He will drop anything to help one of his team members to complete a task or get out of a jam; the more difficult, the more he seems to embrace it.

Pep lives in Altamont with his wife Christine and two dogs Bella and Smokey.  In his free time, Pep loves to race cars all over New York State. He has moved on from a "slingshot" style car to a more modified version that he built with his brother-in-law. You can catch Pep racing cars at speedways in Albany, Saratoga and Fonda. 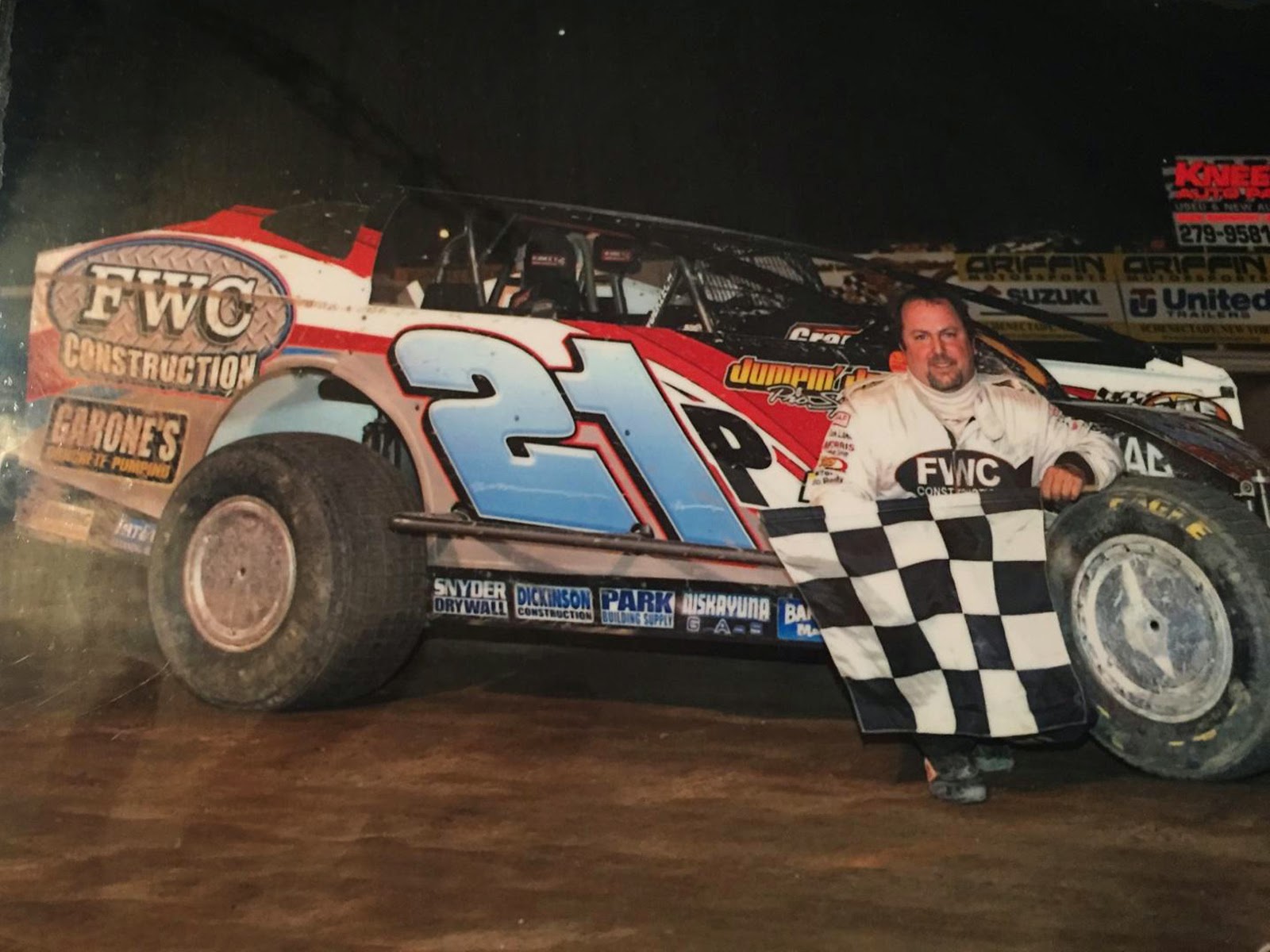